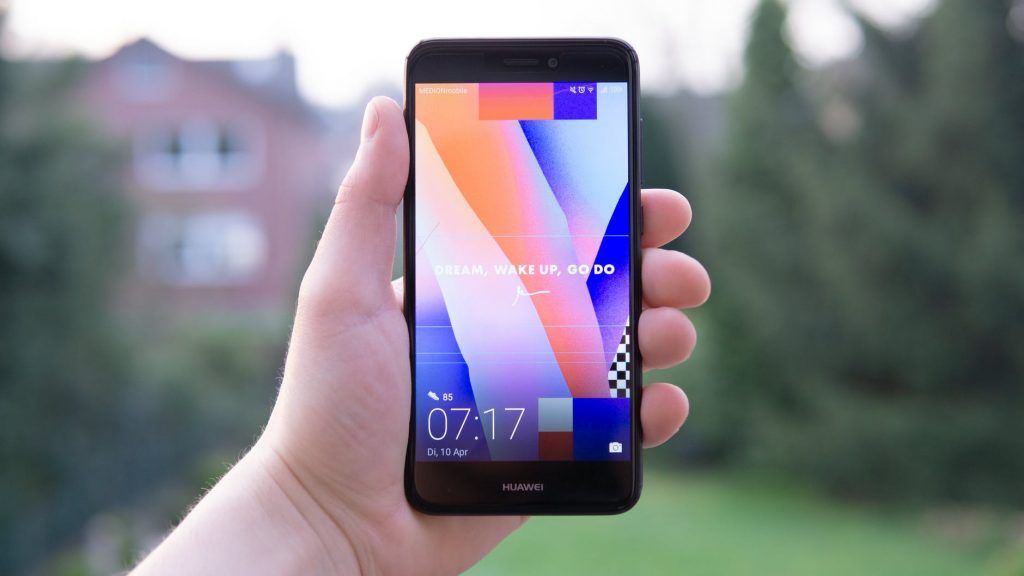 Earlier in May, Google suspended Huawei’s Android support after the US ban, a few days later the company got a green signal for 90 days which pundits called “O.K Google for Huawei”.

Then the news surfaced about Huawei sales toppling Apple for best selling smartphone and to cash on the news, Huawei whispered its own operating system to counter Google’s Android.

Huawei’s new operating system is called HarmonyOS. It’s going to work for everything from smart speakers to wearables.

According to TheVerge report, Huawei has officially announced HarmonyOS, it’s own operating system. The OS will be called “Hongmeng” in China.

It’s a microkernel-based distributed OS and will be used from smartphones to smart speakers, wearables and in the cars too.

A modularized #HarmonyOS can be nested to adapt flexibly to any device to create a seamless cross-device experience. Developed via the distributed capability kit, it builds the foundation of a shared developer ecosystem #HDC2019 pic.twitter.com/2TD9cgtdG8

Huawei confirms that Honor Smart Screen will be the first product running HarmonyOS. The company plans to launch HarmonyOS on “smart screen products” sometime later this year. The company also plans to expand it to work on devices such as wearables, over the next three years.

“Harmony OS is completely different from Android and iOS” because of its ability to scale across different kinds of devices. “You can develop your apps once, then flexibly deploy them across a range of different devices,” said the CEO of Huawei’s consumer business group, Richard Yu

The company’s situation with Android is still in “haze” and only time will tell about its future.

Here is how you will be able to...

WhatsApp confirms it will begin showing adverts to...

Indian startups have raised $11.3B this year so...

Apple iPhone SE 2: Everything You Need To...

Good work friend I read some articles that you posted in your blog. I just want to admire blog and your work. Thanks for posting such posts here.