Bill Gates Breaks Down 6 Amazing Moments From His Life 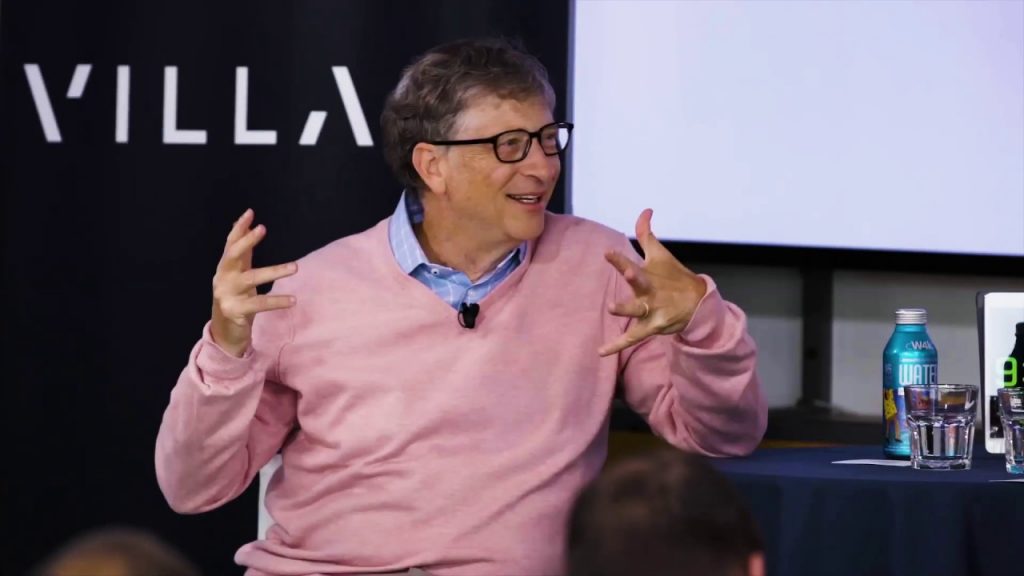 On their YouTube channel, WIRED covers Bill Gates, Microsoft co-founder who reflects on six important moments from his life. From teaching students to code using computers in high school to his relationships with his wife Melinda Gates, friend Warren Buffett, and co-founder Paul Allen, who passed away on October 15 this year.

This video was actually recorded on August 31, prior to Mr Allen’s passing. Bill Gates and WIRED dedicate this video to Paul.

Bill Gates issued the following statement about his childhood friend and partner on October 15:

“I am heartbroken by the passing of one of my oldest and dearest friends, Paul Allen. From our early days together at Lakeside School, through our partnership in the creation of Microsoft, to some of our joint philanthropic projects over the years, Paul was a true partner and dear friend. Personal computing would not have existed without him.

“But Paul wasn’t content with starting one company. He channeled his intellect and compassion into a second act focused on improving people’s lives and strengthening communities in Seattle and around the world. He was fond of saying, ‘If it has the potential to do good, then we should do it.’ That’s the kind of person he was.

“Paul loved life and those around him, and we all cherished him in return. He deserved much more time, but his contributions to the world of technology and philanthropy will live on for generations to come. I will miss him tremendously.”

In the following video, Bill Gates reflects upon 6 amazing moments from his life.

Ten minute change in your daily routine to...