Here’s why the Kashmiris are disappearing from WhatsApp 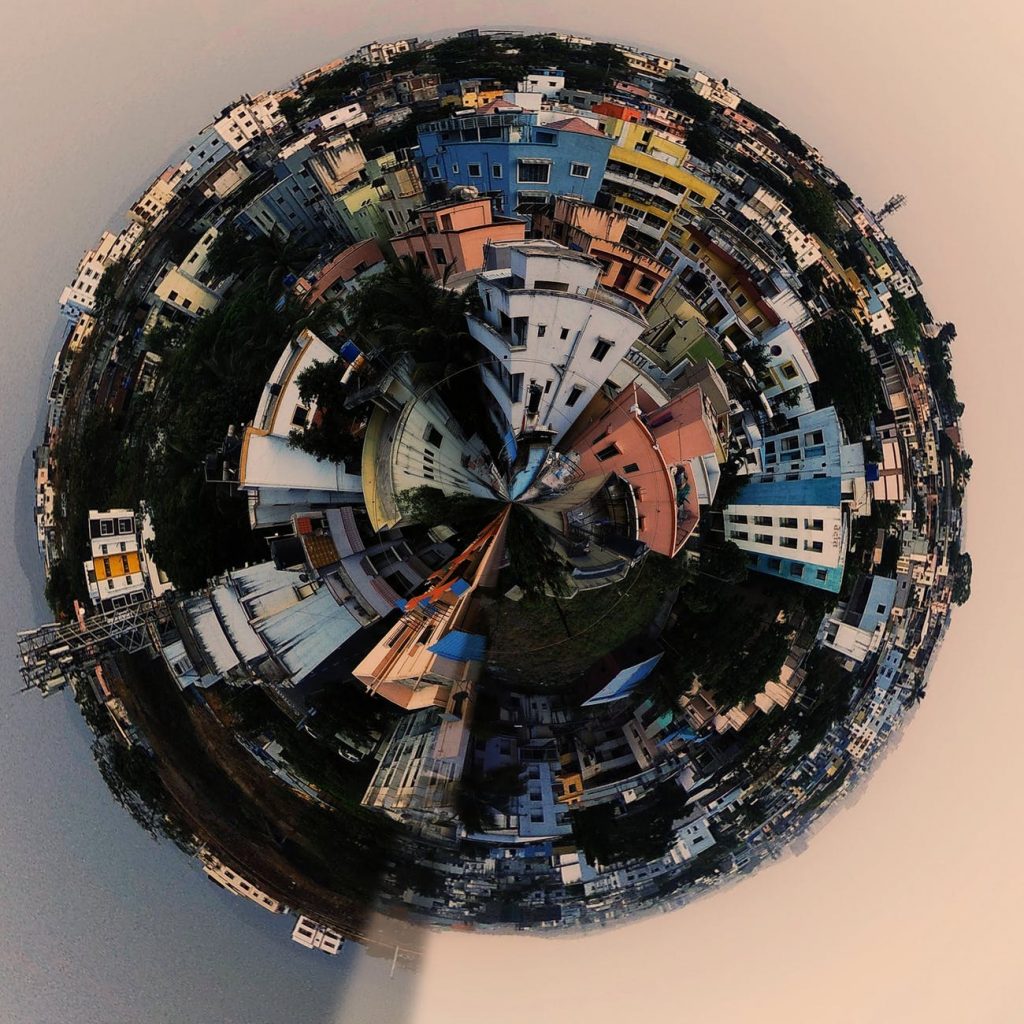 The Kashmiris, whose access to the Internet was blocked by the Indian government four months ago, are now losing their WhatsApp accounts because of Facebook’s policy on inactive users, according to reports.

There’s a complete blackout of communications, resulting in the arrest of thousands of citizens. There’s no internet access in Kashmir, isolating them from the rest of the world.

A Facebook spokesperson told BuzzFeed News that the reason why Kashmiris are disappearing from WhatsApp is because of the company’s policy on inactive accounts.

“When that happens, those accounts automatically exit their WhatsApp groups. People will need to be re-added to groups upon regaining access to the Internet and joining WhatsApp again.”

We are not sure about the exact number of Kashmir affected as of now.

“Facebook-owned WhatsApp is used by some 400 million Indians, making the country the company’s largest market in the world,” BuzzFeed News said. “So when Kashmiri people began disappearing en masse from groups to which they belonged, a lot of people noticed.

“After all, it has been four months since India’s government had shut down Kashmir’s internet services, cutting off the region from the rest of the world “

Sundar Pichai to be appointed as the new...

Here is how much time users spend on...

What exactly is the day ‘Black Friday’?

Google completes 21 years. Here is how it...